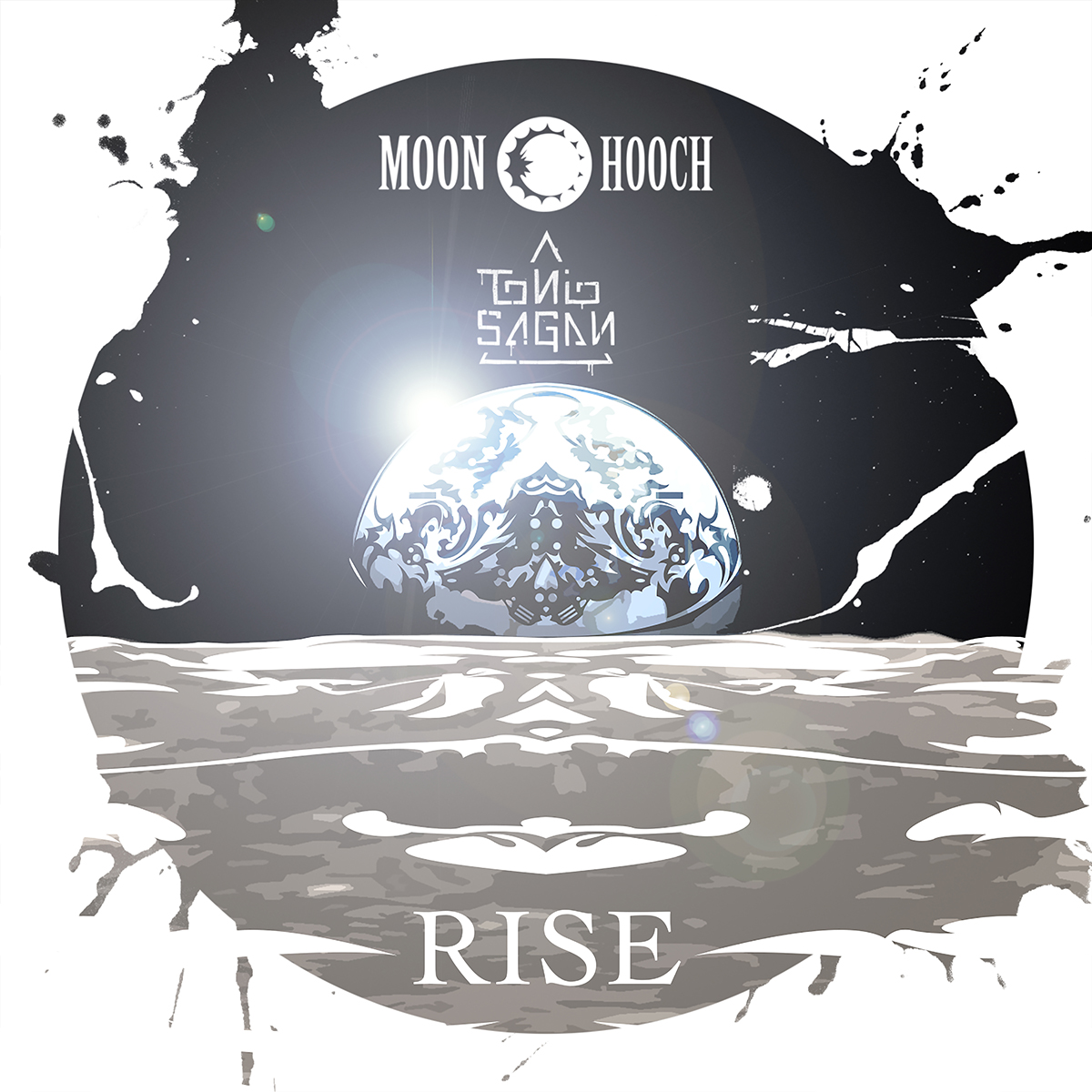 “Rise”, featuring Moon Hooch, premiered today on ThisSongIsSick.com and is the newest single off of the upcoming album In The Garden by Tonio Sagan.

Moon Hooch comprises of Michael Wilbur and Wenzel McGowan on saxophone and James Muschler on drums. The trio have collaborated with Tonio in the past; Wilbur is also featured on the track “The Future”, which released in March. Both tracks are available for streaming on all major platforms.

In The Garden is slated for a Summer 2019 release. Stay tuned!